Story by Geeta Pandey at BBC

Shot by Suyash Shrivastava of ANI on Saturday, September 26, 2015 in New Delhi. Entire video is available at Yahoo Website at https://in.news.yahoo.com/video/much-love-city-024000527.html

Posted by Prashant V Shrivastava at 12:59 PM No comments:

First #MydilliStory being painted on Sept 24 2015 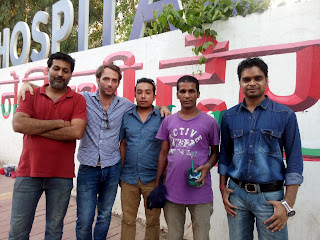 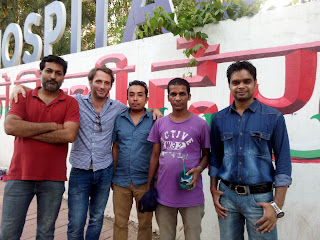 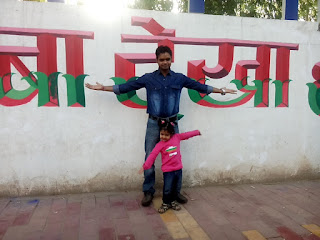 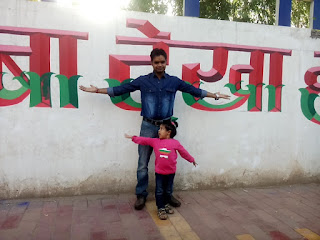 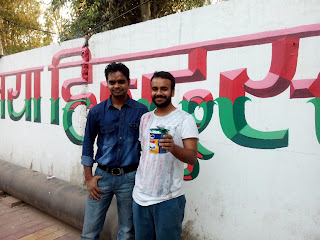 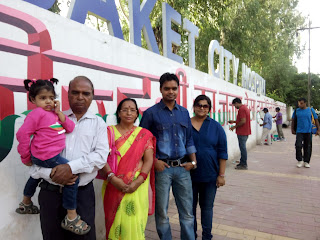 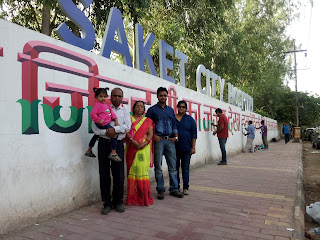 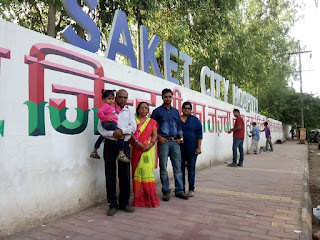 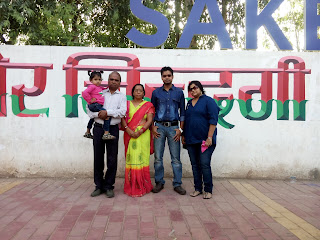 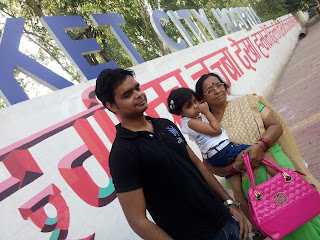 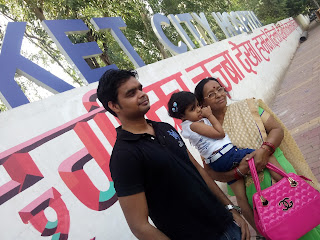 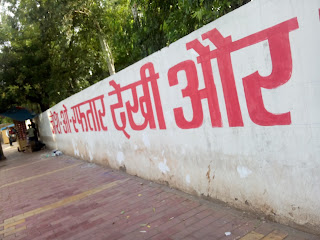 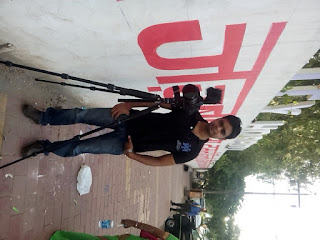 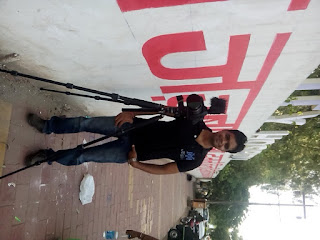 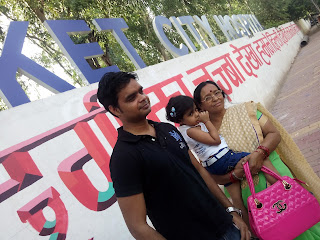 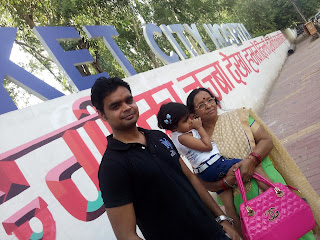 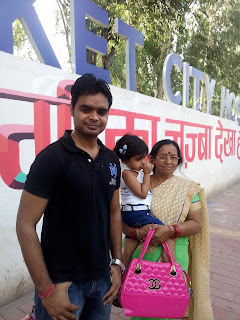 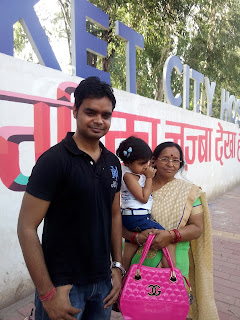 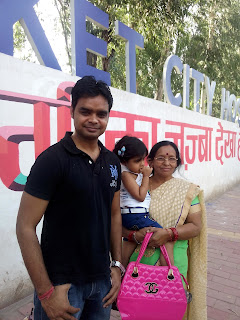 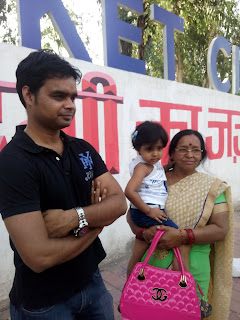 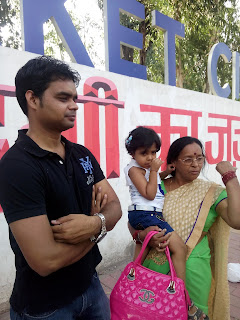 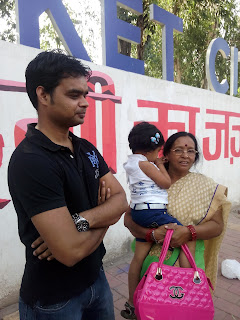 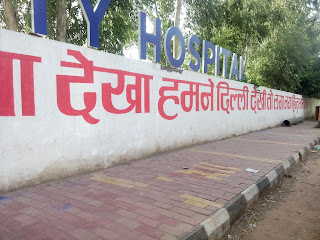 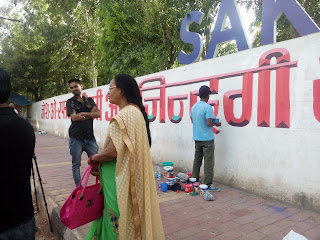 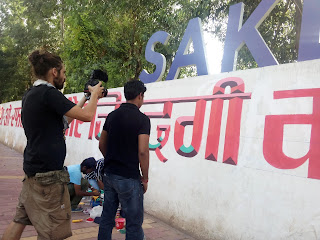 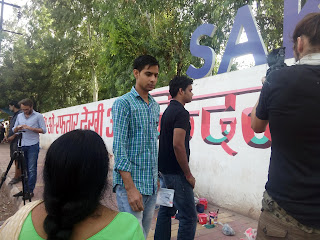 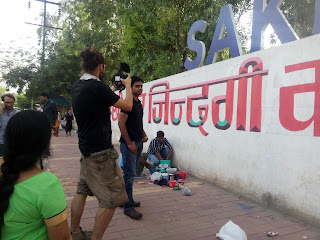 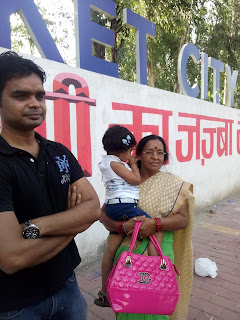 Posted by Prashant V Shrivastava at 12:55 PM No comments:

#MyDilliStory is a campaign run by Delhi I Love You and Delhi Government to know people's perspective on Delhi. The campaign was a Twitter based competition in which people had to share their Delhi Story in given Twitter restriction of 140 characters. Later organizers opened the competition for those also who had no twitter account. They could write their thought on a paper and share with Delhi I Love You.

the jury received over 13000 entries and only 40 were selected to be painted across prominent Delhi walls. The first entry to be selected was a Hindi couplet written by Prashant Shrivastava who is a Software Engineer.

Here's what the winning poetry read:

Posted by Prashant V Shrivastava at 11:43 AM No comments: